Designed more than 500 years ago by Leonardo da Vinci, was never built in his lifetime.
The sketch and drawings, are included in the Codex Atlanticus.

Leonardo’s design is an outline of a construction concept for a bowed string instrument which at the same time is a keyboard instrument.

In 2012, after 4-years-long work, Sławomir Zubrzycki, Polish pianist and constructor, built the first concert Viola Organista and brought it to concert halls and music festivals all over the Europe, starting a new chapter of its history. 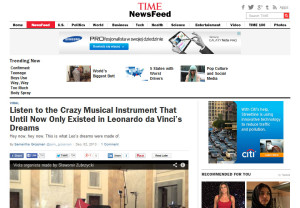 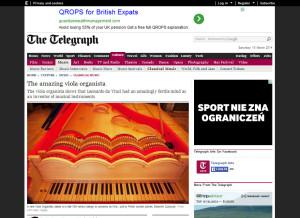 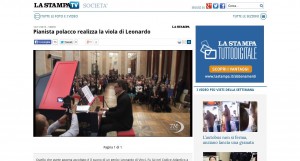 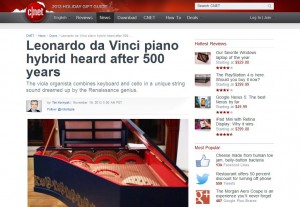 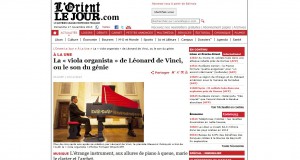 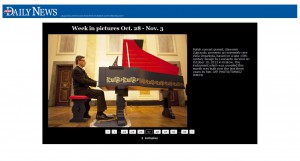 A new book by Sławomir Zubrzycki and Magdalena Zubrzycka. Published by Astraia – October 2021